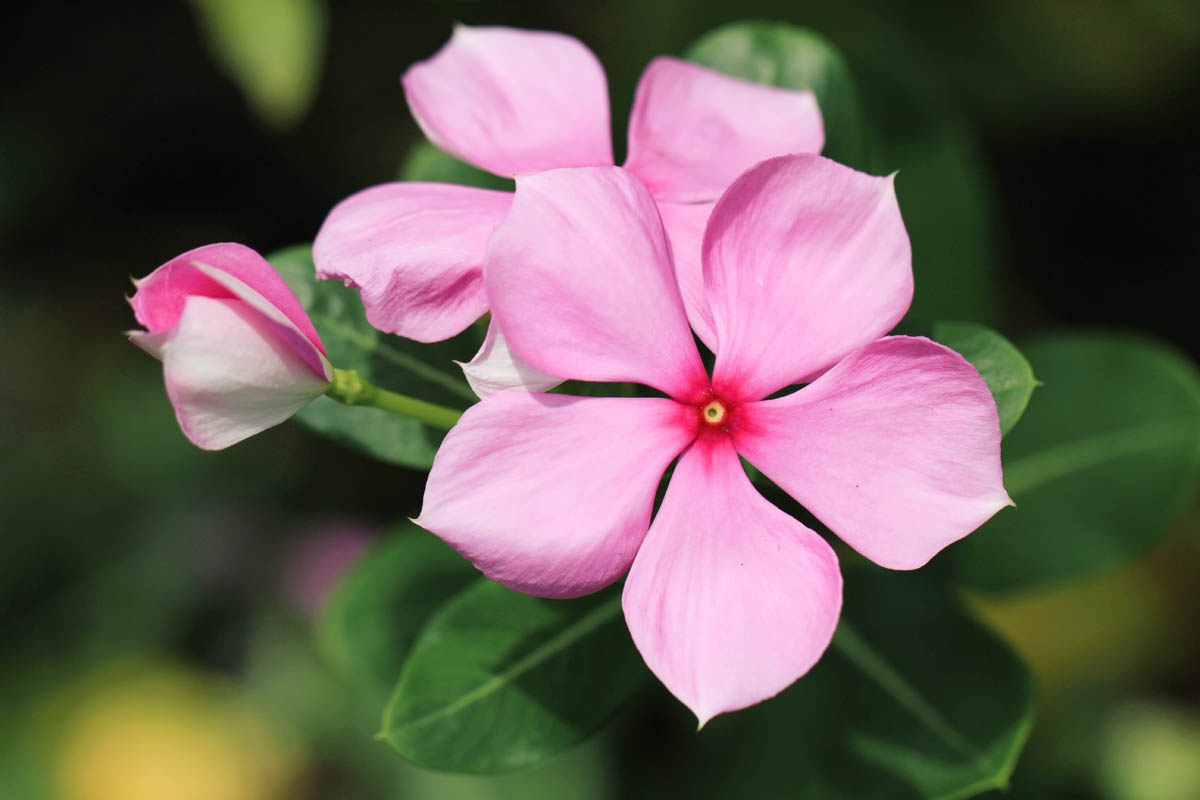 Madagascar periwinkle (Catharanthus roseus) is toxic to dogs. The toxic principle is vinca alkaloids which can cause hypoglycemia (low blood sugar), hypotension (drop in blood pressure), incoordination, tremors and seizures.

What is Madagascar periwinkle?

Madagastar periwinkle (Catharanthus roseus) is a herbaceous evergreen endemic to Madagascar and has become naturalised in almost every tropical and subtropical regions. It is widely used as a cover plant in garden borders. Over the years, cultivars have been developed to introduce a wider variety of colours.

This easy-to-grow plant produces a mass of blooms from spring until autumn. Madagascar periwinkle is resistant to almost all pests and diseases, making it the ideal plant for novice plant lovers.

Madagascar periwinkle contains more than 50 alkaloids, vincristine and vinblastine are the most significant.

Vinca alkaloids have cytotoxic and hypoglycemic properties. They bind to cellular microtubules (cellular structures that help move chromosomes during mitosis) which prevents mitosis (part of the cell cycle in which replicated chromosomes are separated into two new nuclei). The final effect of this metaphase arrest is the death of the cell through the activation of apoptotic pathways (programmed cell death).

All vinca alkaloids are neurotoxic, which is related to axonal degeneration and decreasing in axonal transport, most likely caused by a drug-induced perturbation of microtubule function.

Periwinkle toxicosis is more of a risk to livestock that may consume large quantities of the plant. Toxicity in cats and dogs is unlikely but not impossible. Mild ingestions may cause gastrointestinal upset such as loss of appetite, vomiting and diarrhea.

If you suspect your cat has consumed Madagascar periwinkle seek immediate veterinary care. If ingestion was recent, the veterinarian may induce vomiting to decontaminate the gastrointestinal tract, or gastric lavage to flush the stomach if the dog is obtunded or comatose. Activated charcoal will be administered after gastric emptying to bind to any remaining plant matter in the stomach.

As there is no antidote to Madagascar periwinkle toxicosis, treatment aims to manage symptoms. Intravenous fluids can be administered to dogs with vomiting and diarrhea to prevent or treat dehydration and electrolyte derangements.

Antiemetics may be prescribed to control vomiting, along with a bland diet to rest the gastrointestinal tract.

The only way to prevent Madagascar periwinkle toxicosis is to avoid growing it in gardens with pets or young children and keep dogs on a leash when out.